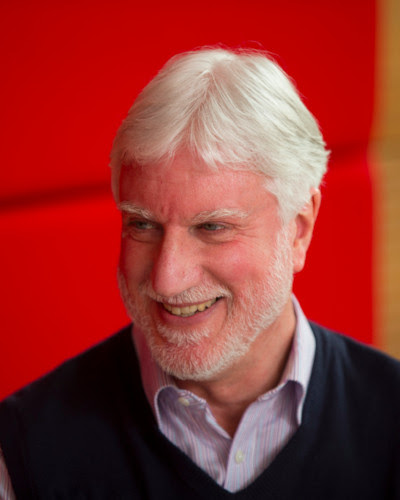 As well as building the strong reputation of North’s loss prevention service, Tony has also represented North at the International Group of P&I Clubs, including the P&I Qualification Sub-Committee and the Ships Technical Committee, which he chaired for six years.

Tony Baker (Director, Loss Prevention), said “It has been a privilege to work for North and I am especially proud of the dedicated and talented loss prevention team and the way it continually develops and expands its range of innovative products and services to support North’s members.”

Tony will return to the business in August 2018 on a part time basis working on a range of loss prevention projects.

Paul Jennings, Chief Executive of North said, “I would like to take this opportunity to thank Tony for his service and commitment over the past 19 years. He has been an extremely valuable member of the team and I am pleased that he is continuing to work with North’s loss prevention team on a part time basis.”

Taking over the role as head of loss prevention on 1 July 2018 is Deputy Director, Colin Gillespie. Colin, who joined North in 2006, has been involved in all aspects of the Club’s loss prevention services. Colin will be supported by Alvin Forster and Simon MacLeod who are both being promoted to the roles of Deputy Director, and a dedicated team of mariners and executives in Newcastle and Singapore.