Journey of Light into the Dark 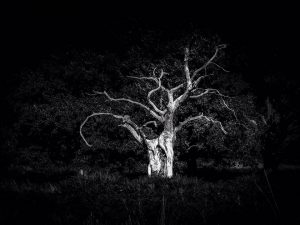 The Journey of Light into the Dark is the title of this excellent work.

“To photograph: it is to put on the same line of sight the head, the eye and the heart”.
― Henri Cartier-Bresson 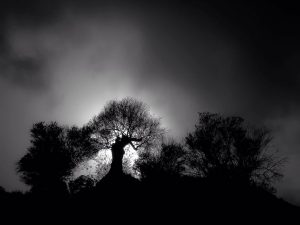 “Elias Tsigounis’ photos emit dynamism and charm. A picture, that the eye can not normally isolate, is achieved by the camera of the photographer and a magnificent form appeared. The silence of photographic capture is transformed into stories. Observing the journey of light into the dark we feel the contemplation of emotions, emerging concepts, time continuity, and the intensity of the moment”. 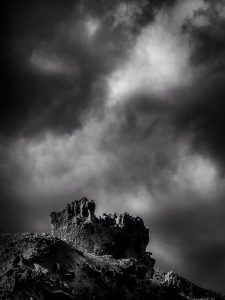 *Elias Tsigounis
Born in Athens, Elias Tsigounis is an emerging photographer living in London.
His images work as a means of acquaintance with places and with people. Every photograph stimulates the fantasy, the senses, and feelings, especially their shape- formed abilities.
In Athens, Elias had had his first solo exhibition curated by Mariah Georgoussis, Dr. Art Historian, in 2013. At the same year he participated in Athens Fringe Festival.
In London, he published the book (with an introductory text of Mariah Georgoussis, Dr. Art Historian): Phuket Vegetarian Festival in 2016, a collection of his documentary images regarding a ritual which is taking place in South Thailand and his article published in a Greek national newspaper in 2009. He also participated at London photo Festival in 2016.
His work can be found in London, Athens, Milan and Bologna.

Considerations for vessels transiting and calling ports in areas affected by hurricanes, typhoons and cyclones