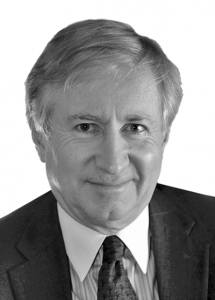 Reginald ‘Reggie’ Dale, OMFIF advisers network member, who died on 18 September, was a much-admired commentator on European politics and economics with a matchless catalogue of contacts in Brussels. He spent many years with the Financial Times, reporting on Britain’s negotiations to join the European Economic Community, and latterly served as the newspaper’s US editor before joining the International Herald Tribune and entering the world of think tanks.

In tribute to Reggie we are republishing his prescient summary of President Donald Trump’s first 100 days in office, which first appeared in Meghnad Desai’s OMFIF Press book on Trump last year. 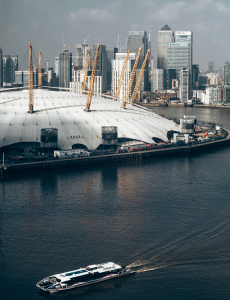 By Stuart Graham in London

Based on discussions with major international banks, it appears they are well advanced in their preparations for Britain’s departure from the European Union. On the assumption that policy-makers will adopt a pragmatic approach to the major potential cliff effects, there is only a slim chance that a ‘guillotine Brexit’ would lead to chaos in financial markets. 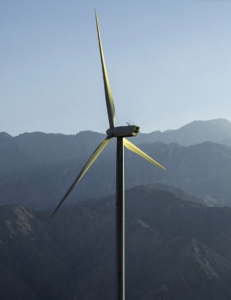 Michael Grifferty, president of the Gulf Bond and Sukuk Association, and Maya Malek, managing director of Amanie Advisors Global Office, join OMFIF Economist Kat Usita to discuss socially responsible investing and green sukuk. This episode draws attention to the intersection between green finance and Islamic banking. Green sukuk – sharia-compliant investments in renewable energy and other environmental assets – are still in their nascent stage, but have the potential to take off as market awareness increases.