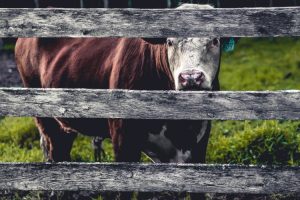 A collaboration between Floyd Zadkovich (US and English lawyers) & zeiler.partners (Mexican and Austrian lawyers)

After long and intense negotiations, the United States, Mexico and Canada seem to have reached an agreement on a revisited text of the North American Free Trade Agreement (“NAFTA”). The new agreement has been named the United States, Mexico and Canada Agreement (“USMCA”). The proposed text substitutes Chapter 11 NAFTA on investment protection by introducing a new Chapter 14. Chapter 14 also contains an Annex 14-D which regulates the dispute settlement mechanism for investor-state controversies between the United States and Mexico.

In the following sections, the main changes implemented by the revisited text proposal on investment protection standards, as well as those concerning the dispute settlement mechanism, are introduced. Part I focuses on the substantive standards for protection whereas Part II addresses some key provisions of the dispute settlement mechanism. In general, although substantial revisions have been made to update the language, the USMCA is closer to an update of NAFTA than it is to a new trade agreement. The comments below are amongst the most significant changes to the original NAFTA language.
Substantive Protection Standards