Euro will not survive if Italy fails, Assessing a decade of QE 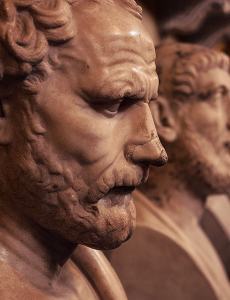 Commentary: Euro will not survive if Italy fails

An Italian debt default would trigger a European banking crisis with global economic and financial market ramifications. Italy is the euro area’s third largest economy. If it fails, the single currency cannot survive. It is also too costly for its European partners to save. However, the country’s new populist government is engaging in wishful thinking that somehow the country will grow its way out of its debt problem. Its policies show complete disregard for euro area budget rules and are bound to deal the economy a serious blow. 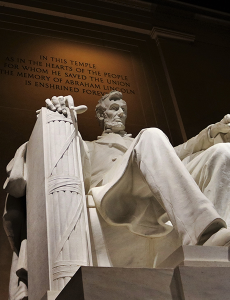 David Marsh, OMFIF chairman, speaks with Fabio Natalucci, deputy director of the monetary and capital markets department at the International Monetary Fund, and Mark Sobel, OMFIF’s US chairman. They discuss the impact of quantitative easing in the light of the Federal Reserve’s recent interest rate rise and policy normalisation strategy. They also speak about The OMFIF Foundation’s New York seminar on 28 September, which reviewed a decade of unconventional monetary policy and the use of QE in the US, Europe and elsewhere.

Working Together: Getting back to business – oil companies and contractors finding new ways of working’