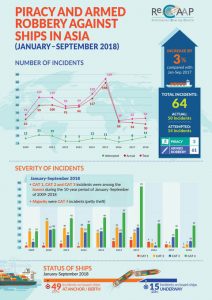 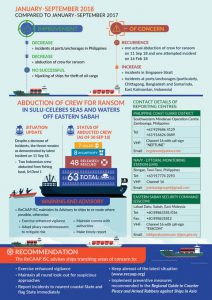 Other Areas of Concern

More information is available in the infographics attached, to be credited to ReCAAP ISC. Viewers can  download the full report on the ReCAAP ISC website.