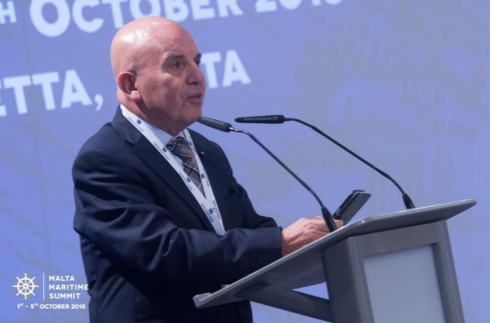 The recently held second edition of the Malta Maritime Summit is now wound up. Yet the issues raised during the four and a half days of intense debates point to many changes needed to take the maritime industry to the next millennial generation.

With digitization already triggering off a revolution in the way business is done, the need for clear goals and guidelines was a unanimous feeling. 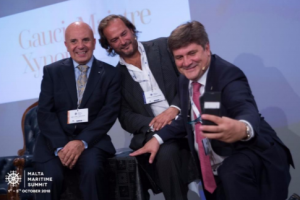 Investing in education to promote thinking, leadership and management skills was highlighted as fundamental to take on the challenges of tomorrow’s maritime world. Many expressed concern about the lack of modernized educational programmes, as well as outdated and reactive conventions. The lack of gender equality plaguing the industry was also vehemently noted and solutions proposed. Frustration was also voiced about the EU’s restrictive budget to the maritime industry indicating that the vital role of shipping is underappreciated even though the Valletta Declaration has raised the maritime profile.

As expected the greening of the industry, blockchain and cyber security were high on the agenda which are redefining what being a competitive shipper means in the 21st century. Ensuring a level playing field for all stakeholders proved another thorny issue. 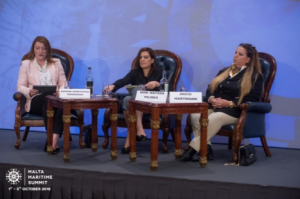 As panel speakers and delegates discussed the way forward, it became increasingly clear that shipping agendas are now dominated by climate change, the refugee crisis and Brexit rather than by maritime strategies. Doable solutions call for consolidated efforts from both the IMO and the EU, that in turn need to truly listen to the voice of the industry.