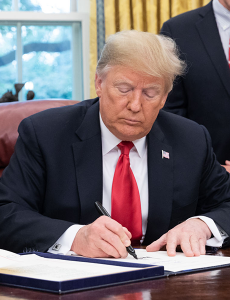 Commentary: Decision time for US deficit

By Seema Shah in London

US President Donald Trump must choose between a larger budget deficit or a smaller trade deficit. The US has so far managed to run up its debt without alarming the markets, thanks to the dollar’s unchallenged role as the world’s primary reserve currency.

However, there are concerns the economy is starting to overheat. In the wake of stronger than expected employment data and non-manufacturing sector activity, 10-year Treasury yields have surged. This suggests those concerns could be materialising. 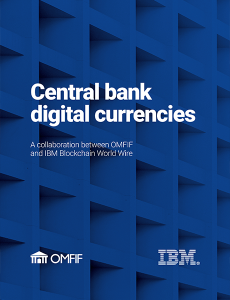 This report, a collaboration between IBM Blockchain World Wire and OMFIF, explains the purpose of wholesale central bank digital currencies, as well as the motivations and business case for central banks to adopt wholesale CBDCs.