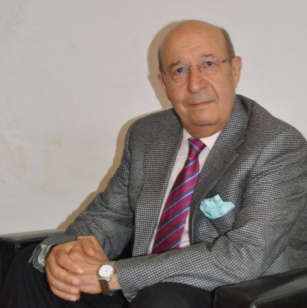 As it approaches its 50th year, FONASBA has demonstrated increasing global reach by appointing the first President from an Arabic and North African country. Aziz Mantrach, Partner and General Managing Director of Transports Marocaines S.A. of Casablanca, President of the Moroccan association APRAM and previously the Federation’s Regional Vice President for Africa and the Middle East, was elected as FONASBA’s 28th President during the 2018 Council Meeting held in Cancún.

Mr. Mantrach has been in the ship broking and agency sector for more than 40 years, originally in Belgium and the Netherlands before moving to Casablanca to establish Transport Marocains. He retains his links with Belgium as Vice President of the Belgium – Luxembourg Chamber of Commerce in Morocco and as an advisor in economic literacy to the Belgian Government. He has twice been decorated by the King of Belgium for his services. In Morocco he is Vice-President of the exporters association ASMEX.

Thanking FONASBA for the honour of being appointed President for the period 2018 – 2021, Mr. Mantrach paid tribute to the outgoing President, John A. Foord FICS, and to the Executive Committee. He also thanked the Members for his nomination and their support and commitment to ensuring the Federation was in excellent shape and therefore fully prepared to continue expanding its membership and increasing the services it provides to the international ship broking and ship agency professions. 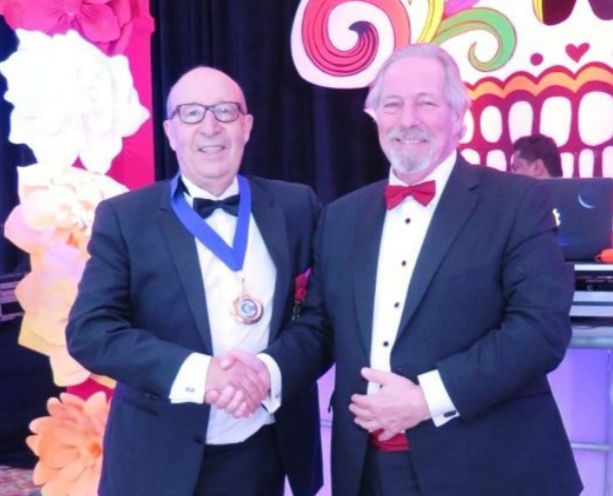 l to r: Aziz Mantrach, FONASBA President for 2018 to 2021 receiving his badge of office from his predecessor, John A. Foord FICS

Javier Dulce, currently Regional Vice President for the Americas, was also elected as FONASBA’s President Designate and will succeed Aziz Mantrach in 2021.

During the Cancún Council Meeting FONASBA also underlined its commitment to membership expansion by dividing the previous Africa and Middle East region in two, appointing separate Vice Presidents for Africa and for the Middle East & Indian Subcontinent. Mohamed Mouselhy of the Alexandria Chamber of Shipping was elected as the RVP for Africa and Capt. Vivek Anand of the Mumbai Association of Nationwide Shipping Agents was elected as the RVP for the Middle East and Indian Sub-continent.