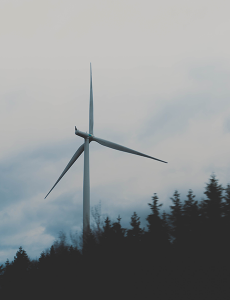 By Danae Kyriakopoulou in Geneva

Ensuring climate-related risk does not translate to financial instability is a key concern for central banks, but not an exclusive one. Central banks are tasked with safeguarding prosperity, which in turn requires that prosperity be generated sustainably. Monetary authorities should lead by example by supporting the transition to lower-carbon economies in their roles as investors. One controversial approach would be for central banks to take climate risks into account in the purchases that form part of their QE programmes. 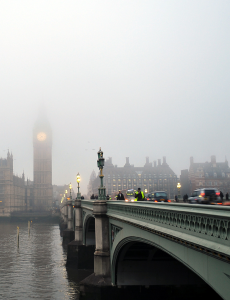 A roundtable with Lord (Norman) Lamont, chancellor of the exchequer (1990-93) and Lord (Christopher) Tugendhat, vice-president of the European Commission (1981-85), on the state of the Conservative party in the run up to the UK’s withdrawal from the European Union. Topics of discussion include the UK’s negotiation process, the economic and political impact of the different Brexit scenarios, and the future relationship between the EU and the UK.