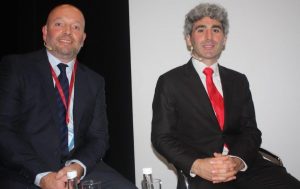 High-profile discussions over Brexit have not dulled the appetite of Britons for travel, analysts have said at the World Travel Market 2018 taking place in London.

Large numbers of people continue to make plans for holidays near and far. Unemployment rates are extremely low, and the new jobs being created are for the most part full-time, said Olivier Ponti, vice-president for insight at data analysis specialist company ForwardKeys.

“People have more money in their pockets and intend to use some of it for travel.”

Despite the Brexit scenario, UK visitors remain keen on trips to European Union destinations, and they are making more long-haul trips.

January 2019 and the first quarter in general would be “absolutely key” for the UK outbound travel industry. The British rank fourth in the list of the world’s top tourism spenders. 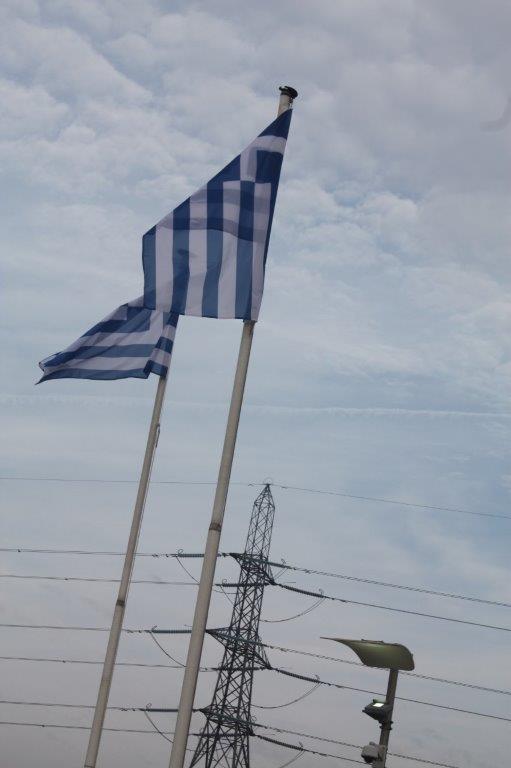 Greece flies the flag at WTM

Mr Ponti’s company, ForwardKeys, says that it “helps companies operating in the travel ecosystem with real-time, global analytics to anticipate the future… Companies use our intelligence to monitor the impact of worldwide events, better manage their staffing levels, fine tune supply requirements, adjust and measure the effectiveness of marketing efforts and predict future market trends”

His company collects and analyses 70m airline bookings made online and via travel agents every day. Of these, 6.8% are made from the UK, and the same percentage from the US. China – the world’s number one outbound market – has a lower share, at 4.1%.

Mr Ponti said that the Mediterranean remains extremely attractive to UK visitors, although western Mediterranean destinations which retain a big share of the market are progressively losing ground in UK visitor terms to Turkey, Greece and Tunisia.

Greece – which as usual is promoting its allure strongly at the World Travel Market – is stable in terms of UK outbound market share.

Egypt, Tunisia and Turkey are regaining confidence lost over security worries and threats of terror attacks, “so there is a huge potential for growth there,” said Mr Ponti. Those countries already have in place hotel and other tourist infrastructure to accommodate new visitor influxes.

The US is back in favour with British flyers after underperforming in 2017. Bookings from November to January are up by 3.7%. People were getting used to the Trump presidency, and the strong US economy was boosting business travel.

David Hope, business group director for retail and technology sectors at data analysts GFK, said that tourists had addressed any worries about the weak exchange rate of sterling by making more use of all-inclusive holiday packages (21% up recently) and were taking breaks of slightly shorter durations.

Hotspots for the travel industry in the near future are likely to include cruises in the eastern Mediterranean, said the analysts.

Palau marks its presence in Dubai