Five options if UK rejects May deal, Balancing the roles of the ECB 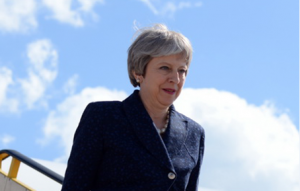 By Charles Grant in London

UK Prime Minister Theresa May has clinched her deal with the European Union and persuaded most of her cabinet to support it. But after EU leaders sign off the deal at a summit on 25 November, May has promised the House of Commons a ‘meaningful vote’; it is hard to see how she can win it. However, even if May falls, the arrival of a new Conservative party leader would not change the parliamentary arithmetic behind the Brexit deal. If parliament votes against the deal, there are just five possible outcomes.

Meeting: Balancing the roles of the ECB 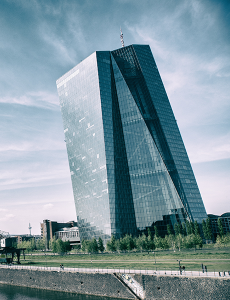 A discussion with Ignazio Angeloni, member of the supervisory board at the European Central Bank. The meeting will focus on how the ECB balances its roles of monitoring the euro area’s banking sector whilst stimulating banks to lend more. Topics will include the reduction of the level of non-performing loans, improvements in banks’ balance sheets and the implications of unwinding unconventional monetary policy.

Request to attend the meeting