Balancing the roles of the ECB, China and the US: Adapting to a changing relationship, The future of EU financial services after Brexit 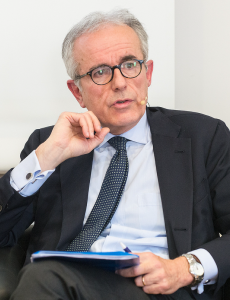 Balancing the roles of the ECB
Monday 10 December, 12:15
London

A discussion with Ignazio Angeloni, member of the supervisory board at the European Central Bank. The meeting will focus on how the ECB balances its roles of monitoring the euro area’s banking sector whilst stimulating banks to lend more.

Topics include the assessing the condition of the banking sector, reduction of the level of non-performing loans, improvements in banks’ balance sheets and setting the right macroprudential polices.

Register your interest to attend

China and the US: Adapting to a changing relationship
Tuesday 15 January, 16:30 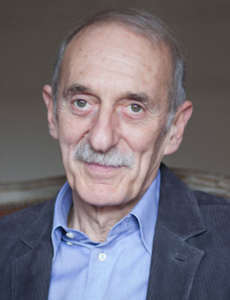 With US-China relations in flux, this discussion looks at how the Trump presidency is changing the geopolitical balance of power and the global economic consequences of trade wars. George Magnus is an independent economist and commentator, an associate at the University of Oxford China Centre, and adviser to numerous asset management companies. Between 2006-16, Magnus was an externally contracted senior economic adviser to UBS Investment Bank, and had previously served as the bank’s chief economist between 1995-2006.

The future of EU financial services after Brexit 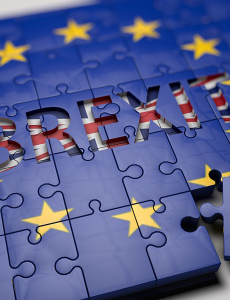 The Ministry of Economics, Energy, Transport and Regional Development of the State of Hessen in cooperation with The German-British Chamber of Industry & Commerce, of which OMFIF is a member, are holding a lunch seminar on The future of EU financial services after Brexit.