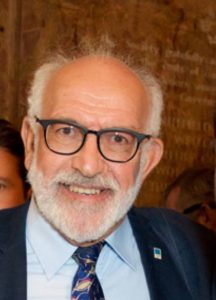 The BDI (Baltic Dry Index) gained 34 points since yesterday thanks to the as ever volatile Capes… Geopolitics and its influence in the global economy and conversely to shipping are more than perplexed. John Faraclas’ brief recap:

The Supras’ BSI was up four points at 949 and the

Handies’ BHSI just lost one point and now stands at 625…

Once again mixed feelings for the Wets; the last published BDTI (Dirties)  and BCTI (Cleans) stood at 1,129  minus -3 and surprise surprise 840 – plus 48 points respectively…

The WTI dropped a bit and these lines are being written it stands at US$ 52.71… Let’s see before midnight in our update were things are… FREEZE the price of the WTI at US$49.99 before the bells tool…

Geopolitics with the same more or less issues continue to be perplexed and one way or another caution should be observed. We should become more flexible and adapt to the unforeseen changes and ensure we follow ambition and motivation to influence the situations before same influence us and ensure things happen. We must also as have stressed draw a distinction between the managers and the leaders. We urgently need leaders to tackle the despicable things that are coming.

Off to the Seahorse Club’s Awards and Christmas Party and will revert as said above before midnight with an update. Until then be on guard from actions emanating from Pirates, Terrorists, Criminals and Business Hooligans where ever you are on Planet Ocean…

*Listen to the famous song, study the lyrics and you will understand why I am using same tonight following yesterday’s title… 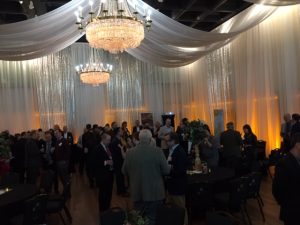 The Seahorse Club’s Awards event and Christmas party  was beyond expectation. One of the best two so far we attended and crowdy!! Over fifteen  have real nationalities representing all five continents!!!!