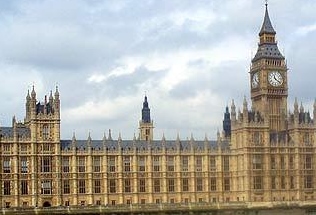 UK Prime Minister Theresa May announced that her government will bring the Brexit deal back to parliament the week commencing on 14 January. After failing to receive further concessions from the EU leaders on the Irish border backstop — the most controversial item in the Withdrawal Agreement – that could potentially help her to secure majority support, the Parliamentary arithmetic for passing her Brexit deal remains challenging. However, as the end-March 2019 deadline is looming and EU officials have once more clarified at the 13-14 December European Council meeting that there is no room for a substantial renegotiation, the likelihood of the Brexit deal passing through parliament, at a first or a second vote, cannot be ruled out entirely. After the Grieve Amendment to the Withdrawal Act and the European Court of Justice‘s ruling that the UK can unilaterally and unconditionally revoke Article 50, ‘no deal’ Brexit seems the least likely scenario. An extension to the Article 50 negotiating period to facilitate either a general election or a second referendum is also a likely scenario. However, none of these two options is sure to resolve the Brexit impasse as neither the Conservative Party nor the Labour Party has internal consensus on a certain Brexit process.

Find out more about our Economic Research and search for reports that may interest you.