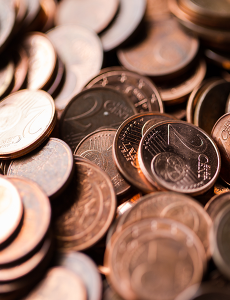 By Marcello Minenna in Milan

Now that the ECB’s four-year €2.6tn bond-buying programme is coming to an end, there are other ways, more overt and effective, to stabilise monetary union, through a more concentrated form of risk-sharing. The first step would be to remove the capital key criterion and to concentrate future NCBs’ reinvestments only on highly indebted countries. A second step would be to remodel the programme so that interest received on purchased securities are returned to the sovereign issuers which have disbursed them. 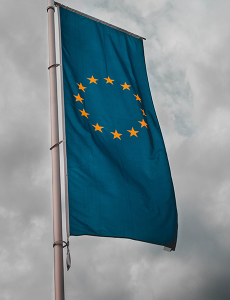 The euro area has been faced with many challenges over the years, from the sovereign debt crisis and political misalignment, to complications with fiscal integration and banking union. Covering the European regulatory agenda, Nathalie Aufauvre, director general for financial stability and operations at Banque de France, will discuss topics including banking and capital market union, European market infrastructure regulation and Britain’s exit from the European Union.