Back to Brussels on Brexit, In conversation with Marco Cattaneo 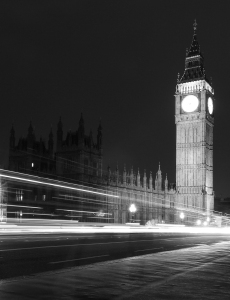 Commentary: Back to Brussels on Brexit

By Norman Lamont in London

Prime Minister Theresa May, facing a crucial House of Commons vote on 15 January on Britain’s EU exit, is running down the clock until members of parliament feel they have no option but to back the government’s deal over departure on 29 March. But the government will not be able to get May’s deal through parliament and so will have to go back to Brussels, not just once, but maybe several times. If the EU refuses to budge, the automatic legal position is that the UK will leave on 29 March, even if there is no deal and stalemate in parliament.

Podcast: In conversation with Marco Cattaneo, Member of the Group of Fiscal Money, Italy

Marco Cattaneo of the Group of Fiscal Money in Italy speaks with Chris Ostrowski, OMFIF’s head of commercial partnerships.

The Group of Fiscal Money advocates the introduction of a new financial instrument which would curtail the threat of a potential Italian exit from the euro area.