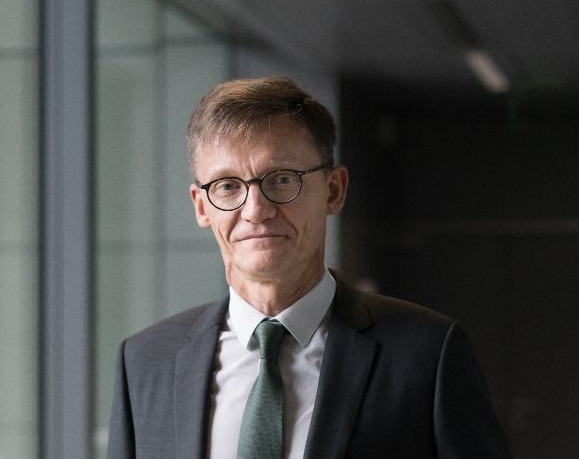 “Matthieu de Tugny is recognized in the maritime community as a highly experienced leader with a career comprising different leadership roles world-wide. He embodies the expertise and values of Bureau Veritas”, commented CEO Didier Michaud-Daniel.

“Taking the helm of Marine & Offshore – the division representing the origins of Bureau Veritas – Matthieu will now continue the remarkable transformation of the division. By reinventing its services and tools through a digital transformation, M&O is developing innovative solutions adapted to the challenges of a safer, more environmentally friendly and sustainable maritime industry. I am grateful to Philippe Donche-Gay, who has been a leader and change maker, guiding the Marine & Offshore division through the challenges of the last six years” added Didier Michaud-Daniel.

Responsible for initiating and delivering a wide-ranging digital transformation program in both Marine & Offshore and across the Bureau Veritas organization, Philippe Donche-Gay will retire from the Bureau Veritas Group on January 31, 2019. He served as IACS Chairman in 2014 and oversaw a period of significant growth for Bureau Veritas M&O, including landmark strategic and new technology ship classification projects.

He joined Bureau Veritas in 1994 as a design review engineer. In successive appointments and promotions he has worked in South Korea, the United States, Singapore and France. He has led technical, operations, marketing & sales, offshore and marine teams and regions. And notably he has held Marine Chief Executive roles in France, North America, South Asia and for all Offshore activities.