PM must push Brexiteers against the wall, CCE and normalising monetary policy 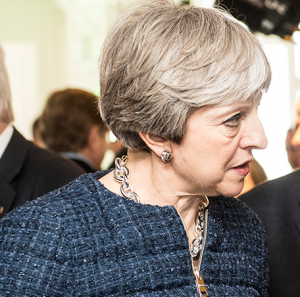 Commentary: PM must push Brexiteers against the wall

Prime Minister Theresa May’s Brexit deal has been rejected – again – because she is not in control of her party. In the probable case of no meaningful concessions being agreed with the EU, especially regarding the Irish backstop, May will be left with one option when she goes to parliament on 13 February. She must stand firm on her deal – amended or not – as the only workable outcome and push the hard-core Brexiteers against the wall, shifting responsibility onto them for a possibly catastrophic outcome. 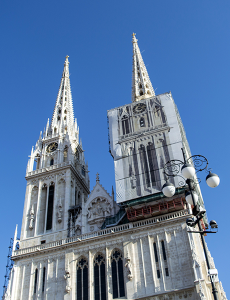 Boris Vujčić, governor of the National Bank of Croatia, will lead an in-depth discussion on how prepared are central banks across central and eastern Europe for monetary ‘normalisation’ and a potential slowdown in the global economy.

As Croatia moves towards the euro area, the governor will discuss the challenges for convergence and prospects for further economic integration.

Midweek blues with the BDI@721…