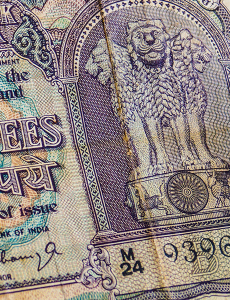 By Prakash Sakpal in Singapore

Conditions are becoming murky in the lead up to India’s general election in May. Prime Minister Narendra Modi’s popularity is falling, and the losses of his BJP in state assembly and other by-elections dim his prospects for a clear win. The government’s drive to boost growth has shifted economic policies into an expansionary mode.

Last October the RBI moved its policy stance to ‘calibrated tightening’, citing sustained inflation risks. The events since, especially after the resignation of Governor Urjit Patel, shift the bias towards easing. 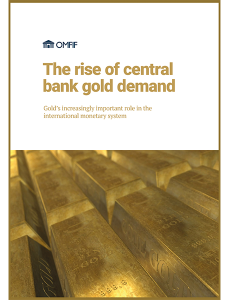 Renewed interest in gold’s unique characteristics as a safe haven asset, combined with scepticism over prospects for some of the main reserve currencies and a prolonged period of low interest rates, has amplified the precious metal’s appeal, according to the latest OMFIF report, sponsored by the World Gold Council.

Heightened geopolitical risks have contributed to renewed interest in its ‘safe asset’ quality. Prospects of rising inflation in the US and elsewhere could spur further demand.

The BDI@634: tough times never last, but tough shipowners do