Berlinale 2019: And the winner is… Synonymes! The ceremony and the first reactions 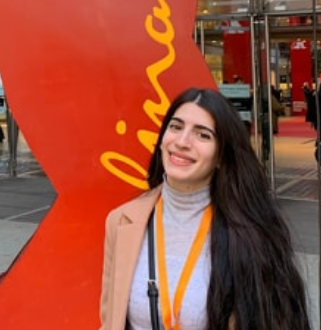 Berlinale 2019: And the winner is… Synonymes! The ceremony and the first reactions

The glamorous awards ceremony of Berlinale 2019 that lasted an hour and a half began with a tribute to and standing ovation for Swiss actor Bruno Ganz, who starred in the role of Adolf Hitler in Downfall. However, the highlight of the entire ceremony was the Golden Bear winner. The six-person festival jury, headed by French actress Juliette Binoche, awarded the most prestigious award of Berlinale to Israeli filmmaker Nadav Lapid and his film, Synonymes.

Yoav, a young Israel arrived in Paris with great expectations. Being Israeli for him, is like a tumour that has to be surgically removed, that is why he is determined to get rid of his nationality as quickly as possible. Based on his own experiences, Nadav Lapid explores the challenges of putting down roots in a new place. His attempt to find himself awakens past demons and opens up an existential abyss. Moving and profound, Synonymes is a must see manifesto against stereotypes, racism, conventional relationships, a dynamic tale of lost identity, existential crisis and fresh starts. 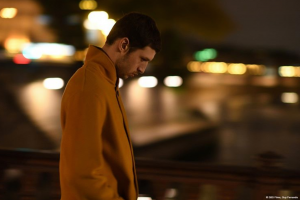 Born in Tel Aviv in 1975, the director and screenwriter studied philosophy at Tel Aviv University. After military service, he moved to Paris before returning to Israel to take a degree at the Sam Spiegel Film & Television School in Jerusalem. His debut feature film Policeman won the Special Jury Prize at Locarno in 2011 while The Kindergarten Teacher featured in the 2014 Semaine de la Critique at Cannes. Accepting the award, Lapid said ‘Synonyms, would likely be considered scandalous in Israel and France but for him, it was ultimately a celebration of the two nations’. US based Indie wire website called the movie a ‘wilfully confrontational satire that mocks his own Israeli identity; the culture of France, where Lapid lived at the start of this century’. 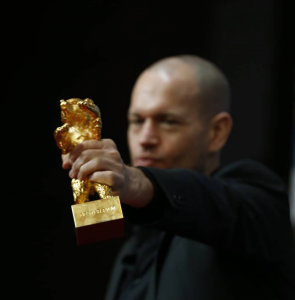 The Silver Bear Grand Jury Prize went to Francois Ozon’s French drama By the Grace of God, a film about the Catholic Church sexual abuse scandal behind the ongoing trial of Philippe Barbarin, the archbishop of Lyon. The Silver Bear Alfred Bauer Prize went to Nora Fingscheidt’s System Crasher, about a disturbed young girl who years to be with her mother as she falls through Germany’s child welfare system. The winners of the best actor and actress Silver Bears were the stars of Wang Xiaoshuai’s Chinese drama So Long, My Son, Wang Jingchun and Yong Mei, respectively.

Synonymes does not have a UK release date yet.

“Orcades” an adventure not to be missed…