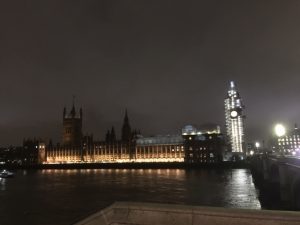 Following our last night’s on BREXIT, we had once again a very perplexed result at the House of Commons today and we are now faced with an unprecedented continuation of a Byzantine style scenario on the BREXIT saga. With a 321 to 278 score MPs have rejected the UK leaving the EU without a deal, and that in our opinion was a good result!

They also voted 374 to 164 to reject a plan in delaying the United Kingdom’s departure from the European Union until 22 May 2019. But wonder: can this be called a “managed no deal BREXIT” ?