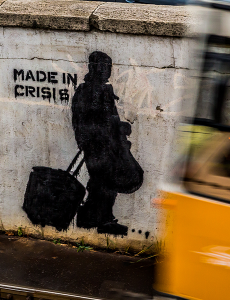 Commentary: Next financial crisis may eclipse 2008

It is difficult to forecast when the next global economic recession will happen. It is much easier to predict its severity. Among the more disturbing vulnerabilities of the global economy is the large amount of debt spawned by the years of unorthodox monetary policy conducted by major central banks in advanced economies. According to the IMF, the global debt to GDP level is 250% – around 30 percentage points higher than it was on the eve of the 2008 financial crisis, and the mispricing of global debt has become much more pervasive.

Read the full commentary on the website.
Meeting: Brexit and Asia – Economic, political and business implications for the region 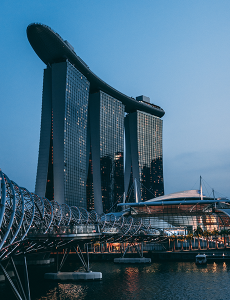 OMFIF and the British Chamber of Commerce in Singapore convene a panel of high-level speakers to discuss the implications of Britain’s exit from the European Union for Singaporean and Asian stakeholders, from the decisions of private business attempting to mitigate risk, to the effect on existing and future trading relationships. The panellists will discuss: Brexit uncertainty and EU resilience; the future UK-Singapore trade; and contingency planning for Brexit.

Learn more about the panel and purchase tickets.