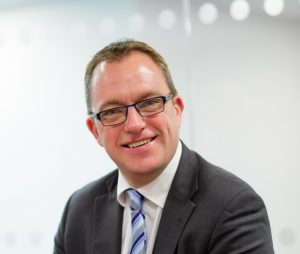 Nexus Group Non-Executive Director Jeremy Adams has been appointed as Chairman of the Xenia Board of Directors. Jeremy has extensive industry experience, including previous roles such as Chief Executive of Novae Syndicates, as one of the five founding directors of broker Special Risk Services, and with senior positions at brokers Willis and Aon, where he broked a diverse range of classes of business.

Tim Coles becomes CEO of Xenia alongside his role as Nexus Group COO. Tim also has extensive broking experience through his previous role as CEO of Howden Broking Group.

Jeremy and Tim are joined on the Xenia board by Mike Clark, Hayden Tennant and Lisa Humphries, the three directors of Credit Risk Solutions (CRS), the leading independent Trade Credit broker acquired by Nexus in 2017.