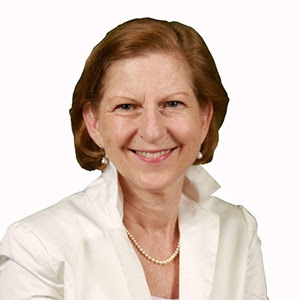 Patricia Haas Cleveland, a New York banker with wide public and private sector experience, has become president of OMFIF’s operations for North America as part of the organisation’s expansion in the US and Canada.

She will work closely with Mark Sobel, Washington-based US chairman, a US Treasury veteran who joined OMFIF in August 2018, to spur OMFIF’s engagement with financial firms and public institutions, especially linking Europe, the US and Asia. Haas Cleveland, who previously worked for the US Treasury, European Bank for Reconstruction and Development, Lehman Brothers, Citigroup, and as a financial adviser for the Asian Infrastructure Investment Bank, has been working for a year to help OMFIF in the US as a New York-based principal.

Haas Cleveland said, ‘OMFIF has a substantial opportunity to expand in North America as the intersection between the financial world, public sector and real economy has never been greater nor the linkages with Asia and Europe more important. I am very happy to be part of this effort.’ 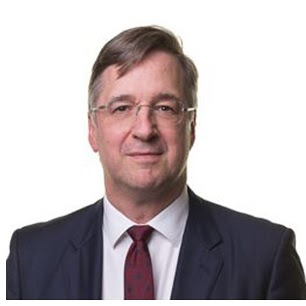 Mark Burgess, former managing director of the Australian Future Fund, the country’s sovereign fund, will become OMFIF’s Asia Pacific chairman in July. Melbourne-based Burgess, who was previously in senior asset management positions at Credit Suisse, American Express, Colonial First State investments and Bankers Trust, will work closely with Adam Cotter, Asia Pacific director, and Jai Arya, board member, both based in Singapore. Burgess, a member of the board of the OMFIF Foundation since August 2017, will join the OMFIF board and step down from the Foundation board at the end of the year.

Mark Burgess said, ‘With the importance of the Asian region and its vital role influencing global economic growth, policies and financial activity, OMFIF can play an important role in building debate and engagement with policy-makers, investors and financial market participants. I look forward to encouraging the growth of OMFIF in the region.’ 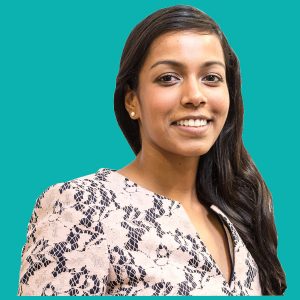 Pooma Kimis, OMFIF managing director, who joined the firm in January 2012 and has been on the board since 2014, will leave OMFIF in June. Having played a successful part in the company’s build-up, she will become an OMFIF senior adviser. During a transition period assuring continuity, among others, Chris Ostrowski, director of commercial partnerships, Danae Kyriakopoulou, director of research, and Edward Longhurst-Pierce, director of official institutions will be leading reallocation of Kimis’s responsibilities including in green finance, real economy investment and reserve management.

Pooma Kimis said, ‘Contributing for over seven years at OMFIF to make and enhance links between the public and private sectors resulting in productive engagements leaves me very humbled. Parting from a position does not mean parting from the people and I look forward to adding value to the broader mission and appreciating the great leaps and bounds yet to be made by OMFIF.’

David Marsh, OMFIF chairman, said, ‘We are very sorry to bid farewell to Pooma after she played such a big role at OMFIF in more than seven years. She departs as the best of all possible leavers. We are pleased that Patricia in New York and Mark in Australia – with an active schedule across Asia Pacific – will be stepping up their engagement.’