Turkey headed for debt default, In Conversation with Richard Berner 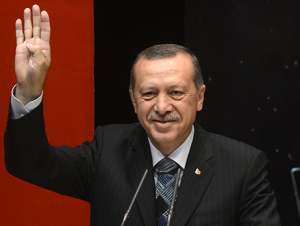 Turkey headed for debt default, In Conversation with Richard Berner

Behind Argentina, Turkey has the dubious distinction of having the world’s second worst performing currency. President Recep Tayyip Erdoğan’s mishandling of his country’s currency crisis heightens substantially the probability that Turkey will soon default on its external debt. At the heart of the swooning Turkish lira has been the loss of domestic and foreign investor confidence in the government’s ability and willingness to correct the large economic imbalances built up by years of overly easy monetary and fiscal policies. 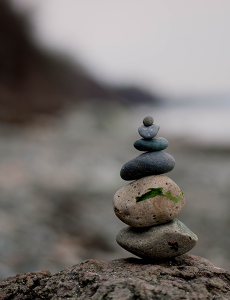 Podcast: In Conversation with Richard Berner

Mark Sobel, US chairman of OMFIF, speaks with Richard Berner, executive-in-residence at the centre for global economy and business at the New York University Stern School of Business, and adjunct professor in the department of economics. Between 2013-17, Berner served as the first director of the Office of Financial Research in the US Treasury.