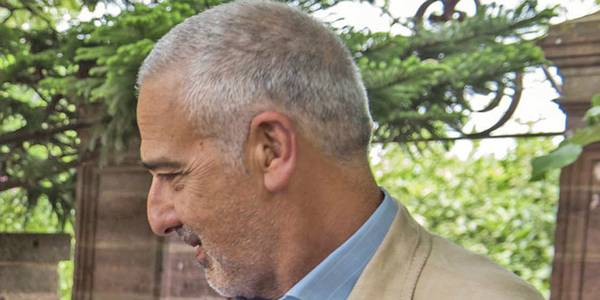 Private Greek shipowner Nikolaos Vafias has made a significant investment in additional tonnage — purchasing three vessels in a single week in deals worth in excess of $65m, sources said.

Vafias has bought a single capesize from a compatriot in a swoop that has clear parallels with his last countercyclical venture in the same space in 2016.

He has also entered two LPG niches for the first time, with the purchase of a secondhand MEDIUM SIZED gas carrier (38,000 cbm) built in DAEWOO from a major Japanese owner and the acquisition of a resale newbulding of 11,000 cbm under construction in Japan, market sources believe.

Chatter in sale-and-purchase circles in the past week suggested Brave Maritime, led by Pantelis Vetsikas, had purchased the 176,000-dwt Maritime Power (built 2005 HITACHI).

However, sources in the Greek market say Vafias — father of StealthGas chief executive Harry Vafias — is the buyer.

A price of $13m is being placed on the vessel.

The deal comes as capesize transactions are starting to re-emerge at far lower prices than late last year prior to the Vale dam disaster, which crashed freight rates and put the secondhand market on ice for several months.

Vafias took five years away from shipping around the turn of the last decade after handing the running of Brave Maritime over to his son in 2008.

He returned in 2013 with new vehicle Eco Dry Ventures, initially in the handysize space.

However, as rates plumbed historic low levels in 2016, he made a profitable play in the capesize market.

The Maritime Power which will be renamed ‘cape ARIA’ will take the number of capesizes owned privately by Vafias to three. He also has at least 5 smaller modern Japanese built bulkers.

Vafias is also believed to have entered two separate sectors of the LPG market.

An 11,000-cbm LPG carrier, set for delivery from a Japanese yard in 2021 costing region usd 30 million, is said to complete his flurry of activity.

While Harry Vafias is best known for LPG and tanker investments, his father has historically targeted the dry cargo market, where he was first active in the 1970s.

Stena Line to fly the rainbow flag all over Europe