Only Boris Johnson can defeat Farage, Vulnerabilities in a maturing credit cycle 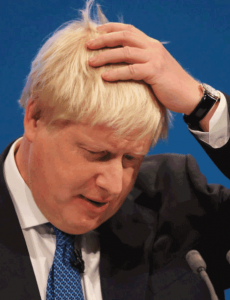 Only Boris Johnson can defeat Farage, Vulnerabilities in a maturing credit cycle

The UK’s exit from the European Union has turned into an operation to stop Nigel Farage from destroying the Conservative party. Boris Johnson is the only one who can stand up to him in populism and slogans. As prime minister, he may find the only way is to steer for a no-deal Brexit. He would confront Brussels with an offer tailored to Britain’s interests, knowing that the EU27 would not accept it. Then, he would claim EU intransigence forced Britain’s hand. It would be near-impossible for Farage to retaliate. 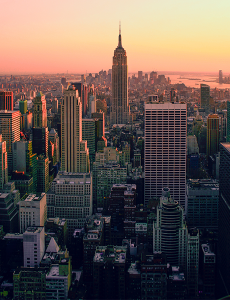 The global economy faces many risks, from political instability and economic uncertainty, to trade disputes and high inflation in some emerging markets.