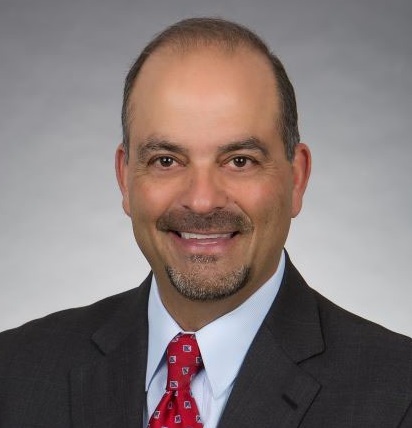 NEW YORK, NY, JUNE 6, 2019:  In a circular to Members of the American P&I Club, its Managers, Shipowners Claims Bureau, Inc. (SCB), have today announced the recruitment of Daniel A. Tadros to the position of Chief Legal Officer, being a key addition to SCB’s senior management team.

The Club’s Managers note that Mr. Tadros is a well-known figure within both the maritime community at large and the marine insurance sector in particular, having over many years served with distinction a broad international clientele from every segment of the shipping industry.

Mr. Tadros is especially well-acquainted with the work of International Group P&I clubs and brings with him a wealth of insight and expertise which will greatly enhance SCB’s capabilities in the management of the American Club, and the promotion of the interests of its Members.

Speaking in New York earlier today, Joe Hughes, Chairman and CEO of SCB, Inc. said:  “Those in the industry who have had the pleasure of knowing Dan Tadros over the years will already be familiar with those high standards of professionalism which have characterized his career as a lawyer in private practice.  Those who will come to know Dan over the years ahead in his new role will no doubt be equally impressed by the application of his expertise to the work of P&I management.  Most especially, I am sure that everyone will want to join the Club’s Managers in wishing Dan the very best of good fortune as he assumes his new duties next month.”