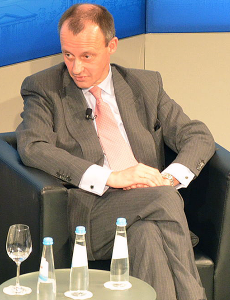 Germany has a new leader in waiting. Friedrich Merz, long-time Christian Democratic Union rival to Chancellor Angela Merkel, is moving into pole position as her most probable replacement, with strong support from German industrialists disillusioned with the mainstream politicians at the helm of the country’s lacklustre ‘grand coalition’ with the Social Democratic Party. In a speech to the CDU economic council in Berlin on Tuesday night, calling for an ‘Agenda 2030’ to restore German economic health, Merz signalled his political resurrection. 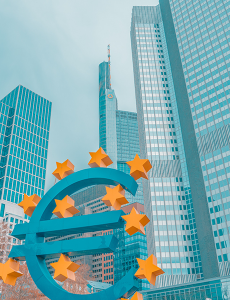 Podcast: Ahead of the ECB

They consider the results of May’s European Parliament elections, implications for Europe’s economic outlook and the reform agenda for strengthening economic and monetary union.