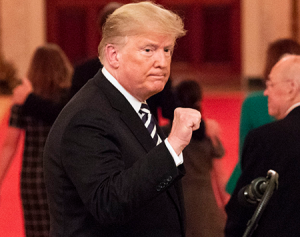 Donald Trump’s hard-line stance on the China trade issue could lead to a slowing in the world’s second largest economy. This is bound to have spillover effects on economies with which the country has strong trade links, and could contribute to global financial market instability. Seemingly oblivious to the lessons from the collapse of Lehman Brothers during the 2008 financial crisis, Trump appears to think that the US economy is insulated from the rest of the world economy and is immune from a global financial market meltdown 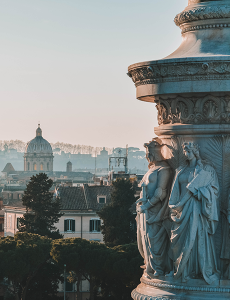 Meeting: Italy at a crossroads

This roundtable examines the state of Italy’s economy as well as the country’s investment future in the context of the budget agreement concluded with the European Union in December 2018 and the probable future relationship between Brussels and Rome.

Speakers include Riccardo Barbieri, chief economist in the Italian ministry of finance, and Daniele Franco, deputy governor the Banca d’Italia, among others.

Oslo Børs: Changes to the composition of the OBX Index from 24 June 2019