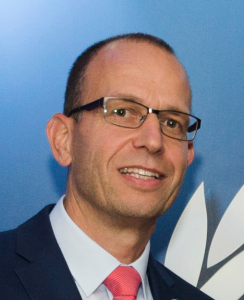 The Paris MoU has published its 2018 Annual Report on the 1st of July 2019, which can be found on the website (www.parismou.org). This report contains the details of the activities of the Paris MoU during 2018. Some of the highlights of the report are set out in this Press Release.

A Concentrated Inspection Campaign (CIC) on MARPOL Annex VI was carried out from September to November 2018. The general conclusion was that the overall compliance with MARPOL Annex VI was satisfactory. However, the industry is reminded to ensure that a fuel change-over procedure is provided on board and used as required and that bunker delivery notes are kept on board for a minimum of three years.

Over the three year period, 2016-2018, the flags of Comoros, the United Republic of Tanzania and Togo have recorded the highest number of bannings.

Recognized Organizations (ROs) are authorised by flag States to carry out statutory surveys on their behalf. For this reason, it is important to monitor their performance, which is why a performance list for ROs is presented in the Annual Report. Out of 566 detentions recorded in 2018, 97 (17%) were considered RO related (14.3% in 2017).