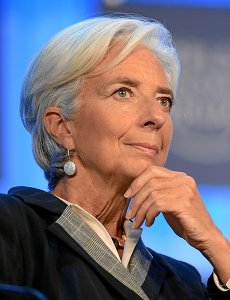 Christine Lagarde’s nomination to run the European Central Bank is a high-risk, French-orchestrated gamble that shatters the Bundesbank’s pretensions to influence the fate of economic and monetary union. The selection of the International Monetary Fund managing director confirms a new activist era in central bank policy-making – with an intriguing mix of positive and negative consequences. The unexpected choice of Lagarde marks an extraordinary further step to politicise a central bank that was supposed to be above politics. 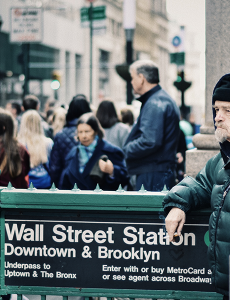 In March this year, the Financial Stability Oversight Council proposed amendments to its interpretive guidance on the supervision and regulation of certain non-bank financial companies. Paul Tucker, chair of the Systemic Risk Council, and Amias Moore Gerety, partner at QED, join Mark Sobel, US chairman of OMFIF, to discuss their views on the matter. They also assess the position of non-bank financial companies in the Dodd-Frank Wall Street Reform and Consumer Protection Act 2010, and the wider role of FSOC.