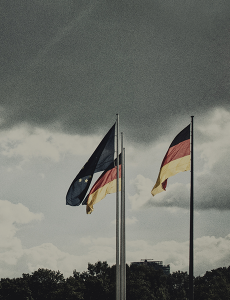 In the drawn-out annals of Franco-German wrangles over economic and monetary union, last week’s deal over top European posts, including the presidency of the European Central Bank, stands out as a French triumph. The nomination of Christine Lagarde, IMF managing director, to succeed Mario Draghi on 1 November has been greeted by some in Germany as providing a much-needed boost to the ECB’s status. Other interpretations, for the Germans, are less positive. Officials point to the unbalanced nature of last week’s agreement. 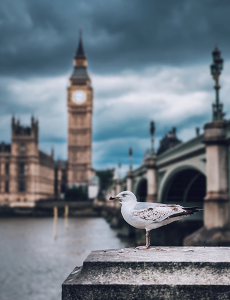 With the UK on the brink of confirming a new prime minister, uncertainty surrounds if and how a new leader will solve the Brexit problem. Bernard Jenkin, member of parliament for Harwich and North Essex, will outline why he backs his chosen candidate in the Conservative leadership race and the prospects for renegotiations with the European Union. He will also discuss the likelihood of a vote of no confidence and the long-term state of UK politics.

To request to attend the meeting, please contact enquiries@omfif.org.

Testing the potential of additive manufacturing