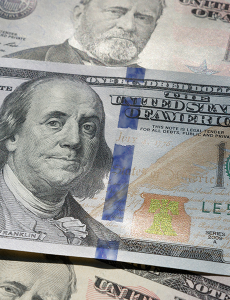 Markets are abuzz with rumours President Donald Trump will order the US Treasury to intervene in foreign exchange markets to weaken the dollar. On neither economic nor operational grounds is there a good case for intervention. The Trump administration has ramped up currency market aggression, constantly – and wrongly – pointing fingers at foreigners. But US external deficits – even if they are a problem – are largely ‘Made in America’. Intervention would be an unsound idea that could well worsen currency wars and global instability. 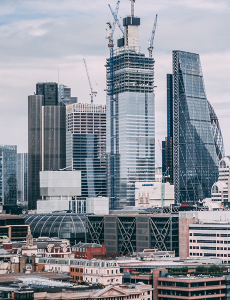 Andrew Pilgrim, associate partner at EY, and Mark Boleat, former political leader for the City of London, join OMFIF’s Katie-Ann Wilson, to discuss the future of the UK’s financial services.

Topics include the preparedness of financial services in the face of a no-deal Brexit, what difference a transitional period would make, and the issues surrounding equivalence. They also examine London’s future as an international financial centre and the shift to new jurisdictions in emerging markets.