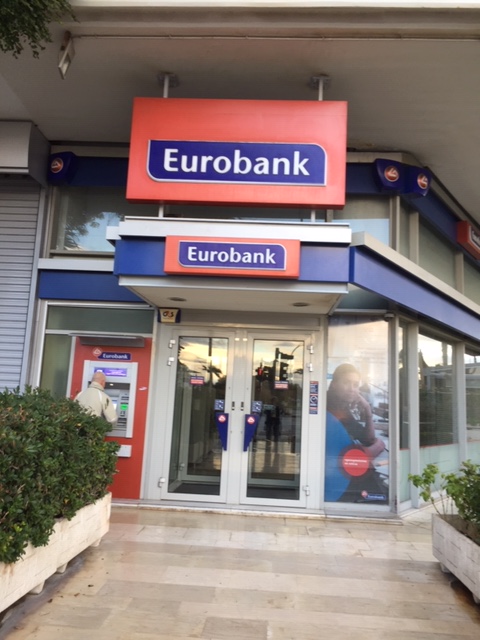 GLOBAL MARKETS: Global equity markets traded in the black on Tuesday amid expectations for further monetary policy easing from major central banks and positive developments around the US/China trade negotiations. European core bonds continued to rally, with 10yr Bunds trading around yesterday’s 2-week low of -0.347% ahead of the ECB monetary policy meeting on Thursday, not too far from its all-time low yield of -0.409% hit on 4 July. In FX markets, the British pound edged further down, within striking distance of a 27-month low of 1.2380 hit last Wednesday, amid increased political uncertainty. Elsewhere, the DXY dollar advanced to a 2-week high of 97.55 after the White House and congressional leaders reached a funding deal on Monday on a 2-year debt limit extension, while the EUR/USD fell to more than a 1-month low of 1.1183. Looking at today’s calendar, all eyes are on the announcement of the next UK PM, while the IMF will release its latest World Economic Outlook July 2019 update. On the data front, euro area consumer confidence (July) is due later today, while, in the US, the FHFA house price index (May), Richmond Fed survey (July) and existing home sales data (June) will likely also lure market attention.

CYPRUS: The President of the Republic vetoed the amended bills on the foreclosures and insolvency frameworks.

Market participants to build on promise of Paris...