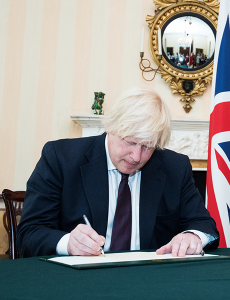 By Meghnad Desai and David Marsh in London

The British prime minister has changed, but the grim political arithmetic remains the same. Boris Johnson entered 10 Downing Street on Wednesday at the helm of a weak, uncertain government facing very similar constraints to those that dogged Theresa May. Johnson takes the helm with his all-too-apparent frailties exposed in a way displayed by only few previous incumbents. His bravado threatening a ‘no deal Brexit’ unless the EU agrees wholesale changes in last year’s withdrawal treaty could soon come spectacularly unstuck. 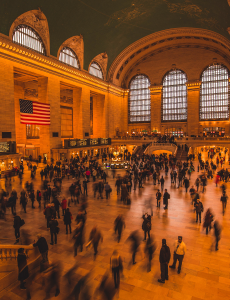 By Thomas Costerg in Geneva

The Federal Reserve pays insufficient attention to the transmission of its monetary policy to consumers. Despite the Fed’s dovishness and the recent fall in market interest rates along the bond curve, the average interest rate on credit cards rose to 17.1% in the second quarter of 2019, the highest level since such records began in 1994. More than ever, the Fed’s explicit focus is shielding the US against threats to the business cycle. It believes its mission is to rebuff recession – even if all its policies achieve is to keep debt cheap for a while longer.