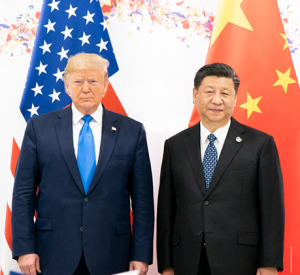 The US and China both face falling growth, which warrants economic stimulus, but their fiscal and monetary policies have run out of steam. A trade war will worsen their predicaments. Politically, the problem remains that neither President Donald Trump nor President Xi Jinping wants to be ‘the fellow who blinked first’, inciting a cycle of invective initiatives and proportional responses. If the game of tariffs on imports from China continues, many Americans will feel the pain as these measures lead to higher consumer prices. 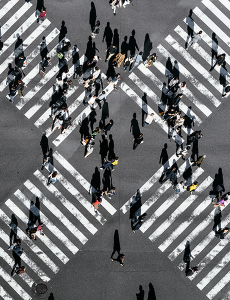 This roundtable addresses the impact of Brexit on Japan-UK trade and investment, the future of London-Tokyo ties as key global financial centres, and prospects for a bilateral economic partnership.

Speakers include Koji Tsuruoka, Japanese ambassador to the UK, and Vince Cable, member of parliament for Twickenham and former leader of the Liberal Democrats.

How to Win the Next Economic Downturn