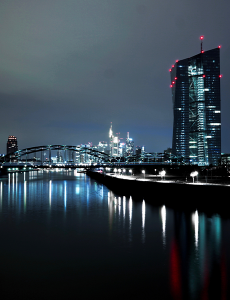 The surge of the anti-euro, anti-immigrant right wing Alternative for Germany (AfD) in east German politics poses further complications for the European Central Bank’s plans for further monetary easing this autumn. In Sunday’s elections in Saxony and Brandenburg, the AfD gained significantly against traditional parties, scoring a strong second in both areas. The breakthrough enshrines the radical AfD, formed in 2013, as the most potent opposition force in the eastern part of Germany liberated from Soviet hegemony in 1990. 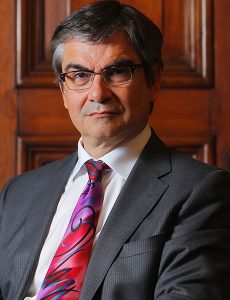 In the face of instability in Latin America, the Chilean economy remains one of the strongest in the region, exhibiting solid growth, stable inflation and a healthy investment climate. This roundtable with Mario Marcel, governor of the Banco Central de Chile, will discuss the country’s economic outlook, its monetary and macroeconomic policy, as well as regional challenges and opportunities.