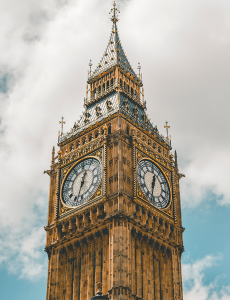 By Meghnad Desai in New Delhi

UK politicians opposing a ‘hard’ exit from the European Union have been considering ways to thwart Prime Minister Boris Johnson’s withdrawal strategy. Now, with their dramatic 328-301 parliamentary vote on 3 September to take control of the agenda, rebel politicians have gained the upper hand.

Defeated in his latest manoeuvre, Johnson may seek an early general election. Opinion polls up to now have pointed to a good chance that Johnson could win. However, the Commons defeat opens him to the charge of having gambled and lost. 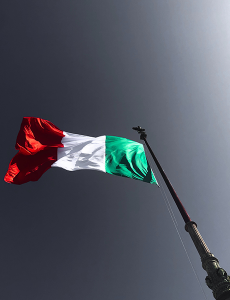