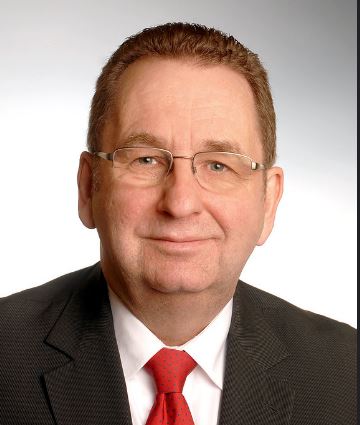 Crew management specialist Danica Crewing Services is pleased to announce it has taken on the crew management of a further two bulk carrier vessels: the Four Emerald and the Four Diamond.

Crew management of the vessels will be conducted in partnership with Sea World Management, a boutique style ship manager based in Monaco, which will deliver the technical management while Danica will be responsible for the crew management.

These two vessels bring Danica’s total number of vessels under crew management to 27. In total (including manning agency services) Danica now deploys more than 1,400 crew on more than 150 vessels through its five manning offices in Ukraine, Russia and Lithuania.

Henrik Jensen, Danica Managing Director, said: “We are excited about these two new vessels and the trust shown in Danica. We are looking forward to combining Danica’s hands-on approach with the competent and professional services of Sea World Management. Together we have designed a competitive crew service package which more than meets the owners’ individual needs.

“We have a number of new vessels in the pipeline which we believe is testimony to the value owners and ship operators place on the professionalism of our eastern European officers.”

Mr Jensen added: “We wish the Master, officers and crew of the Four Emerald and Four Diamond safe sailings and good winds.”

IMCA to hold HSSE seminar in Amsterdam in November