West of England appoints a new claims handler in Greece 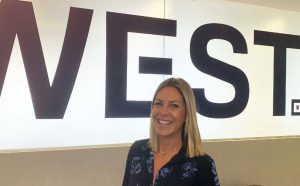 West of England appoints a new claims handler in Greece
The West of England P&I Club, a leading mutual marine insurer, is pleased to announce the appointment of a new Claims Handler, Lucie Ryan. She will be based in the Club’s Greek office which has just celebrated its 50th Anniversary.

Lucie has a degree in Consumer Marketing from Manchester Metropolitan University and, for 10 years, worked at Clyde & Co’s Piraeus office where she qualified as a Legal Executive and gained extensive experience in admiralty.  More recently Lucie, who is a fluent Greek speaker, was employed by another International Group Club, handling P&I claims for its Greek Members.

This new appointment will further strengthen the Greek office which currently handles claims for approximately one quarter of the Club’s members. 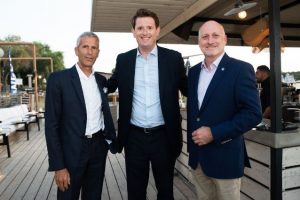 Ian Clarke, Head of Claims & Regional Director (Hellas), said: “We are delighted that Lucie has joined the office to enhance our claims service provision.  She brings particular strength to the “wet” side of our work and will be handling a wide variety of P&I and FD&D claims.”