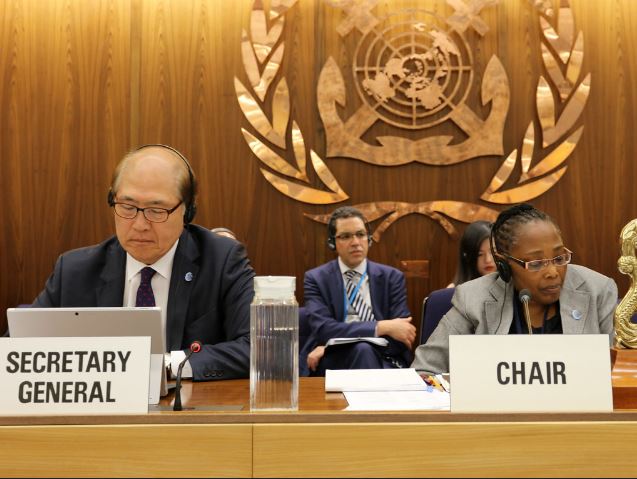 The importance of mentoring will be highlighted this week as Jamaica celebrates World Maritime Day during Maritime Awareness Week.

Members of the Maritime Authority of Jamaica (MAJ) and the Women in Maritime Association Caribbean (WiMAC) will share their career journeys, explaining whether they were mentored as they progressed within the maritime industry and the importance of this mentoring to their confidence and success.

Claudia Grant, MAJ Deputy Director General and inaugural president of WiMAC said: “On this important day in our maritime calendar, as we celebrate the role of women in the maritime community, it is important to share our stories and examine what support the next generation needs to succeed.” 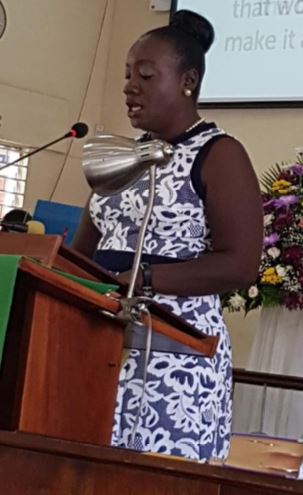 Mrs Grant recalled: “When I first entered the shipping industry I received support from my boss Warren Sweeney, who was the accountant at the port. I joined his department and he allowed me to grow by entrusting me with responsibilities, giving me space to work but also holding me accountable. When I outgrew that job and became restless, he encouraged me and recommended that the company support me to go to the World Maritime University.

She continued: “In my present job, I have also been fortunate to have another male supervisor who encouraged me in my professional development – Rear Admiral Peter Brady, who has also played a huge supporting role in the establishment of WiMAC.

“I consider myself to have been blessed to have such colleagues and supervisors and as my mentors,” she said.

With regard to herself becoming a mentor, Mrs Grant, a WiMAC founding member, said: “I didn’t set out to do this. However, when I was co-writing a paper on the status of women in the Caribbean maritime sector, I realised how much I have benefited from the IMO’s specific programme to integrate women in the maritime sector, and I felt a great responsibility to propagate this in my sphere of influence.”

Focussing on the important role of mentoring in encouraging and enabling young recruits to fulfil a range of roles within the maritime sector, Mrs Grant encouraged more people to become mentors. “It is hugely rewarding to be able to give back to the industry we love so much by encouraging the seafarers and maritime workers of tomorrow,” she said.

Jamaica began its celebration of Maritime Awareness Week 2019 with a well-attended church service at the Saxthorpe Methodist Church in Kingston, where a very timely sermon was delivered by the Reverend Dr Karen Durant-McSweeny.

On Wednesday women students will discuss and debate the roles, responsibilities and expectations of women in the previously male-dominated shipping industry and will consider how to combat stereotypes, negative energy and systemic barriers to success.

And on Thursday, which is World Maritime Day, the MAJ will join with WiMAC to officially launch the WiMAC Jamaica Chapter Mentorship programme. During a cocktail networking opportunity, women at varying stages in their career will share true life stories of their journey, considering whether they needed to have been mentored, were mentored, or have mentored others.

For further information or to attend one of the Maritime Awareness Week events please contact Maritime Authority of Jamaica at 876 9671060-5.

Sky Sports will broadcast all six days of the World Championship