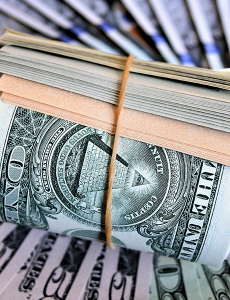 Commentary: Scepticism on second Plaza accord

In 1985, the G5 agreed on a currency pact, the so-called Plaza accord. In recent weeks, market participants have questioned whether there could be a new iteration of the deal. The G5 argued that improving economic fundamentals had not been reflected in exchange markets and that ‘further orderly appreciation of the main non-dollar currencies against the dollar [was] desirable’. But Plaza placed undue blame on the exchange rate and helped push an already weakening dollar down, and the global context has changed. 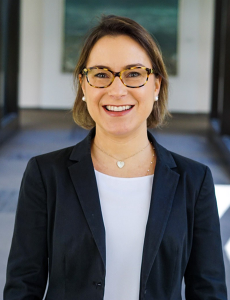 Fernanda Nechio, deputy governor for international affairs at the Banco Central do Brasil

The BDI@1,345: The fall continues uninterrupted… amid other fears