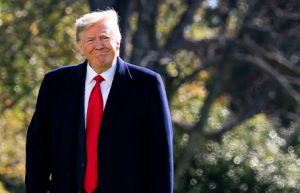 President Donald Trump is adamant the US economy has never performed better than under his stewardship – the economic data tell a different story, and reveal the high cost of his trade wars and repeated attacks on globalisation. Despite the substantial tax boost the US economy received in 2017, it has grown at only a marginally faster rate than under President Barack Obama. Meanwhile, the economy has developed a twin budget deficit and trade deficit problem that threatens longer-run growth prospects. 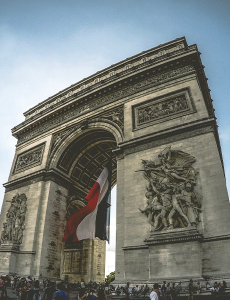 This roundtable in Paris will address how capital market liquidity can be deepened in Europe, the role the UK could continue to take after Brexit, and how regulation and supervision can be better aligned.

Volatile Capes’ slight “rebound” but all other dry indices falling; the Wets balancing…