Midweek blues, …a lonely green, a birthday, and an acquittal (?)… 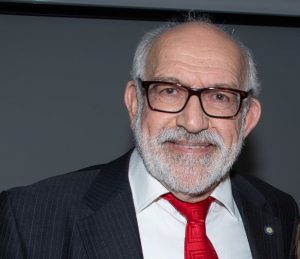 Midweek blues, …a lonely green, a birthday, and an acquittal (?)…

The Dry and Wet Markets continued to fall with the exception of this lonely green, the Cleans. Geopolitics as messy, perplexed  and unprecedented as ever. John Faraclas extra midweek recap:

The Capes’ BCI  from minus 20 now stands at minus 183 points, down from the 20 points recorded last Friday. Wonder who can explain this monumental and odd situ!

All in all: The “F” word continues to “apply” for the Markets and Geopolitics too… but a glimpse of hope still exists, even on a short live basis…

The Geopolitical spectrum remains as perplexed as ever:

The MIGRANTS still on top of the agenda in both sides of the Atlantic… In the Med and in particular in the Aegean Sea things got worse; the governor of the North East Aegean Islands (Lemnos, Lesvos, Chios and Samos – being the main ones)  Prof. Costas Moutzouris is absolutely right on the way things should be done. It’s beyond being overcrowded islands with thousands of MIGRANTS coming from all over the place, thanks to Turkish president Erdogan blackmail and the EU’s pathetic behaviour… At least the NGO’s and all those involved are going to be listed in a registry all over Greece!

The faulty line from Gib to Afghanistan with all its ten focal points remaining on fire. Mind the East Med / Middle East… region and the Balkans… The latest  Donald Trump Peace Plan must be a workable one for all, not just between the Israelis and the Palestinians but for the entire region… Let’s hope one day the solution/plan pleases both sides –  whose differences now are getting far apart, and the World at large!

BREXIT sounds quite but we need to see its safe deliverance to both sides of the channel! It’s all about people, remember this!

Terrorism must be tackled and draconian laws MUST be introduced for Planet Ocean’s public to feel safe!!! ENOUGH!!! The latest London event must be analysed and we need to see a tough action plan to eliminate terrorists; this applies all over the world!!!

Coronavirus takes its toll; CAUTION!!!! Things are getting worse… The virus  is spreading fast… These pandemics have been discovered but there are people out there calling a fast one on all of us!!! Never ever seen before so many warnings!!

At the other side of the Atlantic and just before …the end of the day, USA president Donald Trump has been acquitted by the Senate!!! Ms Nancy Pelosi has a lot to do now, or she’s finished? Now all eyes are for the November election and let’s see to whom the American people will give the job this time!!!!! 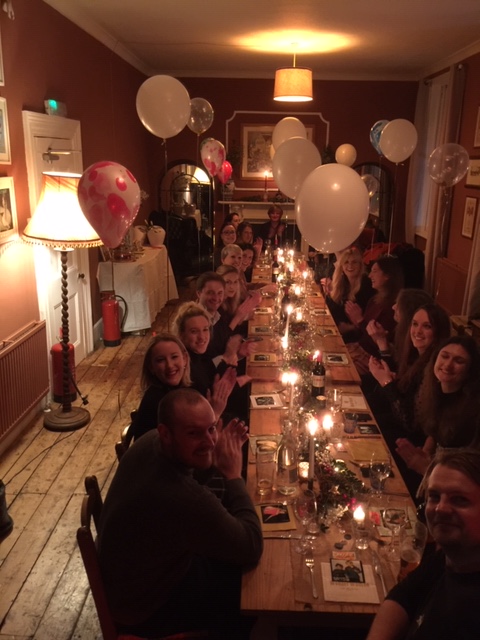 Finally on another tone and note let’s end our midweek messy day with  a happy note!!

At The Hillgate Pub  with its dark wood-panelled bar mixed with traditional wooden tables just off the heart of Notting Hill, Alexandra Barskeville celebrated in style her 30th Birthday; a very nice crowd of friends and family gathered for drinks and dips and afterwards to a nice laid table at the special functions room at the first floor, with the best décor for such an occasion ever witnessed by our …team there.

Allaboutshipping wishes Alexandra A Happy Birthday with good health above all and everything to come her way!

That’s all for tonight, have a nice evening and remain on guard from actions emanating  from Pirates, Terrorists, Criminals and Business Hooligans whatsoever wherever you are on Planet Ocean.

Gender equality and leadership in a COVID-19 maritime...