What Libra means for money creation, The dynamism of the US labour market 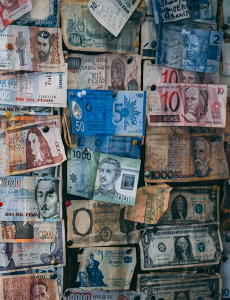 What Libra means for money creation, The dynamism of the US labour market

When Facebook announced its intentions last June to issue a digital currency, Libra, the official sector was muted in its initial response. However, much research into digital currencies continues to be done by the central banking fraternity, and two issues in particular are coming to the fore. The first of these is the effect on the orthodox banking system, especially its role in the creation of money. The second issue that arises from the introduction of private sector digital money is the one of cost.

Podcast: The dynamism of the US labour market 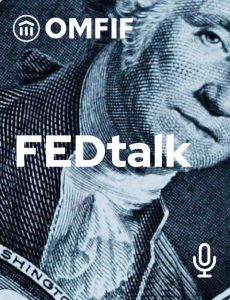 Joe Gagnon, senior research fellow at the Peterson Institute for International Economics and former director at the Federal Reserve Board, joins Pierre Ortlieb, economist at OMFIF, to discuss the late January Federal Open Market Committee meeting and the state of the Fed’s toolkit. Their conversation covers topics including the ample reserves framework, the dynamism of the US labour market, and prospects for future rounds of quantitative easing.

ECSA raises the alarm about the Gulf of Guinea