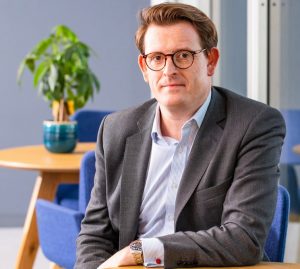 These increases have been evenly spread across West’s major markets and will be supported by the Club’s regional offices in London, Piraeus, Hong Kong, Singapore and New York. The Club’s growth has come from both existing Members who have demonstrated their sustained trust and confidence in West’s service excellence, as well as a number of substantial new commitments from high-quality shipowners who have joined West for the first time.

For the fourth year in succession S&P affirmed the Club’s responsible management of its Members’ capital with an A- rating and also confirmed that West’s capital reserves continue to be significantly in excess of those required for S&P’s AAA rating levels. West’s solvency ratio is already in the upper quartile of the International Group of P&I Clubs and is forecast to remain there in 2020. 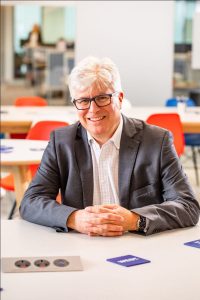 Simon Parrott, Underwriting Director at West, commented, “This year’s results have once again demonstrated the appeal of West’s high-quality service and comprehensive cover to longstanding Members, as well as to a number of leading owners who we are welcoming to West for the first time.”

Tom Bowsher, Group CEO at West, commented, “As we enter our 150th year of operation, our top priority will remain the delivery of service excellence to our Members. To meet their evolving needs in the face of consistently challenging market conditions, this year will see the launch of a number of exciting new projects to help our Members manage their exposure.”

Are we heading for recession?