Japan’s austerity lessons, What to expect from Brexit negotiations 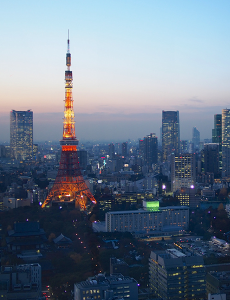 Japan’s austerity lessons, What to expect from Brexit negotiations

By Marco Annunziata in San Francisco

They say insanity is doing the same thing over and over but expecting different results. Judging from recent media reports, you would have to conclude that Japanese governments are insane. Japan has been trying for years to rekindle growth and boost inflation. In 2014, however, it raised its consumption tax to 8% from 5%, and the economy tipped into recession. Last October it raised its consumption tax to 10%, and the economy shrank at an annualised rate of 6.3% in the fourth quarter of 2019. 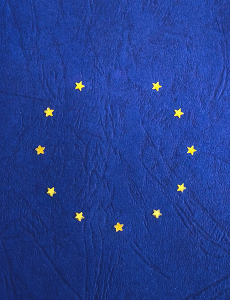 Podcast: What to expect from Brexit negotiations

On 27 February, the UK government released a policy paper on its approach to negotiations with the European Union. Andrew Pilgrim, associate partner for financial services and government at EY, and Georgina Wright, senior researcher at the Institute for Government, join OMFIF’s Ben Rands to provide an overview of what this paper means for the future UK-EU relationship. They discuss the explicit link between fisheries and finance in the negotiations, prospects for a ‘level playing field’, and the need for Brussels to manage the likelihood of dynamic alignment.