The Gulf and the Straights of Hormuz 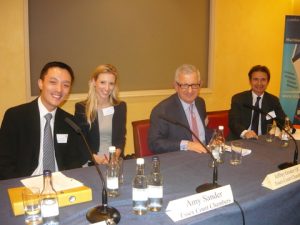 Given the political volatility surrounding the Straits of Hormuz and the possibility of military conflict, over 100 lawyers and other maritime professionals gathered in London on October 16th to hear about ‘Legal Lessons learned from the Past.” These were addressed by members of Essex Court Chambers at a seminar organised in conjunction with the London Shipping Law Centre.

Jeffrey Gruder QC, focusing on marine insurance, dealt with the intricacies of when a state of war existed between nation states. There were precedents, based on “common sense, ” according to which fighting on a sufficient scale between nation states indicated that war was extant, irrespective of any formal declaration. 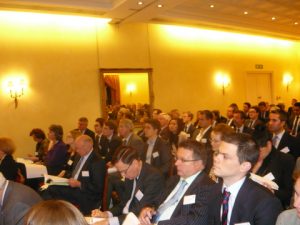 Hostilities resulting in a closure of the Straits would entrap a considerable number of merchant vessels in the Persian Gulf. This would create “a loss of free use and disposal” for cargo owners. Allowing for “a reasonable time test of 12 months, ” the circumstances would be favourable for claiming a Constructive Total Loss.

Amy Sanders covered international public law and the law of the sea in a conflict situation. There were circumstances in which the territorial states, (Iran in practice, Oman in theory) might suspend “innocent” passage through their waters for security reasons. Where ships were transiting in the course of normal commercial activities, it was clear that bordering states should not impede such passage. 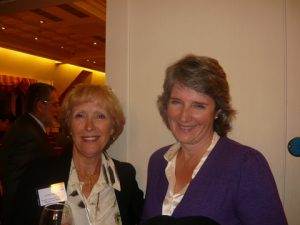 Jern-Fei Ng covered the Force Majeure aspects whereby owners and charterers might be relieved of all or some of their contractual obligations because of conflict.

The Chairman was Roderick Cordara QC who acted  also as mediator. Over 12 interesting  questions and more followed at the lovely reception which followed kept the temperature up at 5th floor at Temple off Thames. F